Aina Requena was born in Valencia, on the Mediterranean coast, where she got a degree in Audiovisual Sciences. One year ago she started her relationship with the cinema field.

· In 2001, she moves to Madrid. Here, she continues with her professional bond with the technical side of the cinema which is widened with Dramatic Arts studies in several schools of the capital.

In 2005, she made her first incursion in front of the camera, “Feria”, a short film by ECAM (Madrid Cinema School).

She has also recorded some performances for different chapters in TV shows as «LEX» (A3), «La Tira» in La Sexta, «Herederos» in TVE, “Ellas y el sexo” (A3) or  the “Conciliación laboral_ Castilla La Mancha” institutional campaign.

· In 2008, she shot a bit part in a comedy: “7 minutos”, a Daniela Fejerman’s film. And another one in “Castillos de cartón” a drama by Salvador García Ruiz, both of them produced by Tornasol films.

· In a constant training vocation, in 2009 she studied a master degree in Cinematographic Interpretation in Assumpta Serna’s Foundation (First Team). Besides, she increased her knowledge of English and French in the Official School of languages. She obtained the A2 Certificate in French and the B2 of English. Nowadays, she has the Advanced level.

· Last 2010, she recorded two episodes in “Gran reserva” for the public chanel TVE 1 and one for other TV serial “El Barco”. She was the voice-over of the internal channel of an insurance company and she shot the Basque short film “Vidas de arena” as the leading actress. In addition, she was selected for the Ministry of Education’s web campaign “Leer.es”, to promote children reading.

Throughout all this time, she has not given up either her love of script writing (she has five of them) or her love of photography, getting the First position of the Caja Madrid 2004 national posters prize. 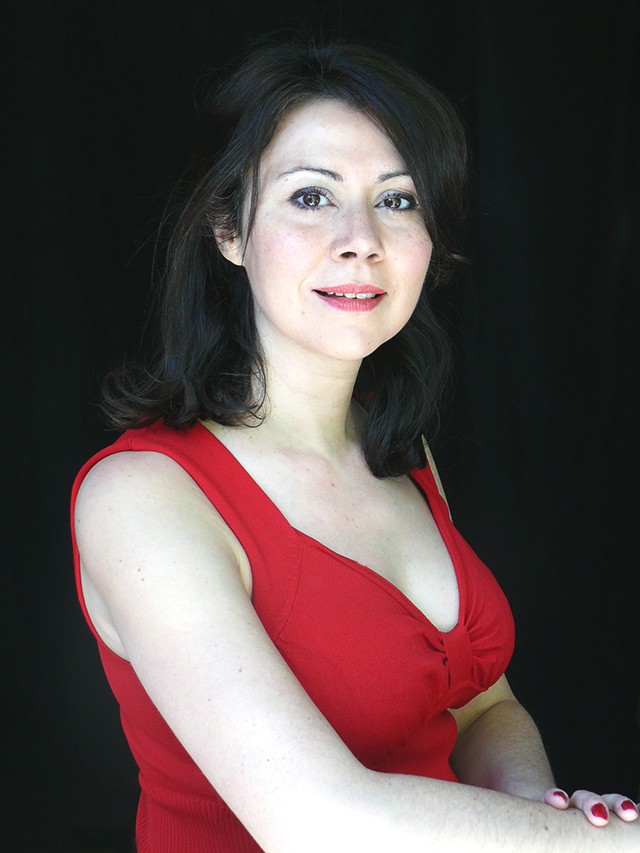 This website uses cookies to improve your experience while you navigate through the website. Out of these, the cookies that are categorized as necessary are stored on your browser as they are essential for the working of basic functionalities of the website. We also use third-party cookies that help us analyze and understand how you use this website. These cookies will be stored in your browser only with your consent. You also have the option to opt-out of these cookies. But opting out of some of these cookies may affect your browsing experience.
Necesario Siempre habilitado

Any cookies that may not be particularly necessary for the website to function and is used specifically to collect user personal data via analytics, ads, other embedded contents are termed as non-necessary cookies. It is mandatory to procure user consent prior to running these cookies on your website.

If you would like to download this file, then you will have to unlock it by clicking one of the options below.

+1 us on Google Plus

Purchase with paypal for

The download link will be e-mailed to your paypal e-mail.